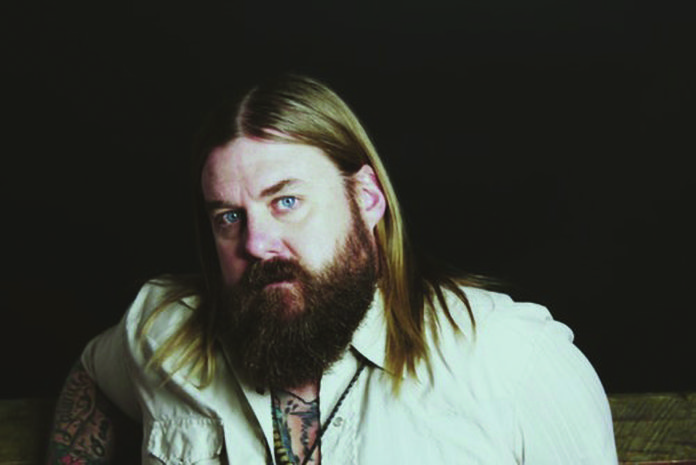 Little angels beware, Bart Crow is coming to Bryan/College Station, and he don’t love you anymore. The Maypearl, Texas, native will be at Smitty K’s on November 1 at 8:00 p.m. as his current tour makes a stop in the Brazos Valley.

Crow has been a big name in the Texas Country circuit for a while now, racking up six Number 1 singles on the Texas Music Chart, including fan favorite “Wear My Ring.” The singer-songwriter started penning songs during his time in the United States Army and started performing live while attending Tarleton State University in Stephenville.

Over his career, he has sold over 40,000 albums and co-produced five records, including “Dandelion,” which reached Number 1 on Billboard‘s Heatseekers South Central chart. Crow has spent the last three years expanding his already-impressive reach. In 2018, he returned to the studio between shows, where he recorded “Wheels,” which is now available on several major streaming services.

Crow has continued touring through 2019, with more booking dates awaiting release. One of his upcoming stops will include Smitty K’s in College Station. Aggie owned and operated, Smitty K’s became a reality after grade-school buddies Cody Kerr and Robbie Smith developed the idea to sell barbecue sandwiches at their local hangout. The idea became a food truck, with the current location opening in September 2014.

The bar and grill has a western atmosphere that plays well for hosting country music stars such as Crow. Flat screen TVs are scattered throughout for sports fans to stay on top of all the action, and there are plenty of games for friends and families to play on the covered patio. With a wide selection of food and drinks, everyone can have a good time!

Don’t miss out on a great show at a great place.

Be sure to get tickets now at http://bit.ly/2WjhHNL or on Bart Crow’s website at bartcrowmusic.com.