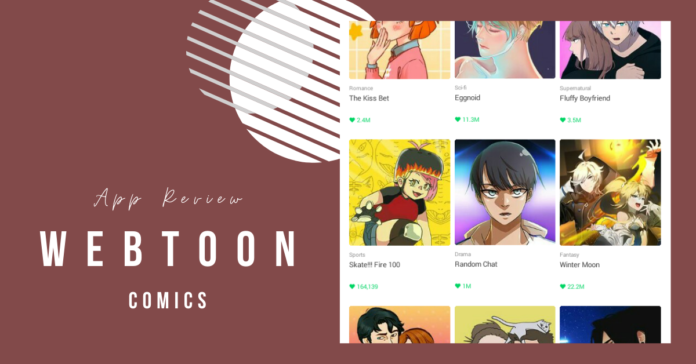 Though Webtoon launched initially in 2004, the Webtoon app for smartphones didn’t come about until 2014, and since then, it has exploded worldwide. Many comics that premiered on Webtoon, like “The God of High School,” “Noblesse” and “Tower of God,” have even gone on to become popular anime titles! While the app is free to download, some comics are hidden behind relatively cheap paywalls. If you’re looking for a plethora of new comic titles in a wide variety of genres to bite your teeth into, the Webtoon app might be for you!