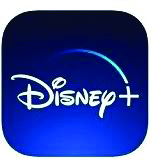 Earlier this year, the hype surrounding Disney’s new streaming service reached fever pitch when they announced that, on top of all of the classic Disney films, Marvel Studios and Pixar movies and Star Wars flicks, many deep cuts from Disney’s personal library would make it onto Disney+.

While the promise of being able to lose yourself in nostalgia makes Disney+ a must have for many, does it warrant the $6.99/month price tag, especially when so many people already pay similar prices for Netflix, Hulu, etc.? While the extra cash per month might make this a hard sell for some, Disney sweetens the deal by offering new originals right out of the gate — like the long awaited for Stars Wars series, “The Mandalorian” — and promising even more later on.

In other words, if you have disposable income available, Disney+ might just be a worthwhile service to invest in. A few other reviews state that the original release of the app had a few bugs, but they appear to be resolved. All in all, the Disney+ app offers a pretty epic selection and appears to be worth the price. Why not give it a shot with the seven day free trial? 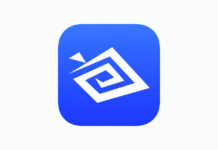 App Review: Be My Eyes 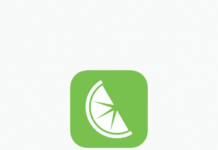 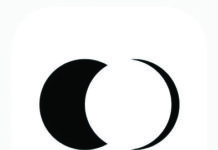