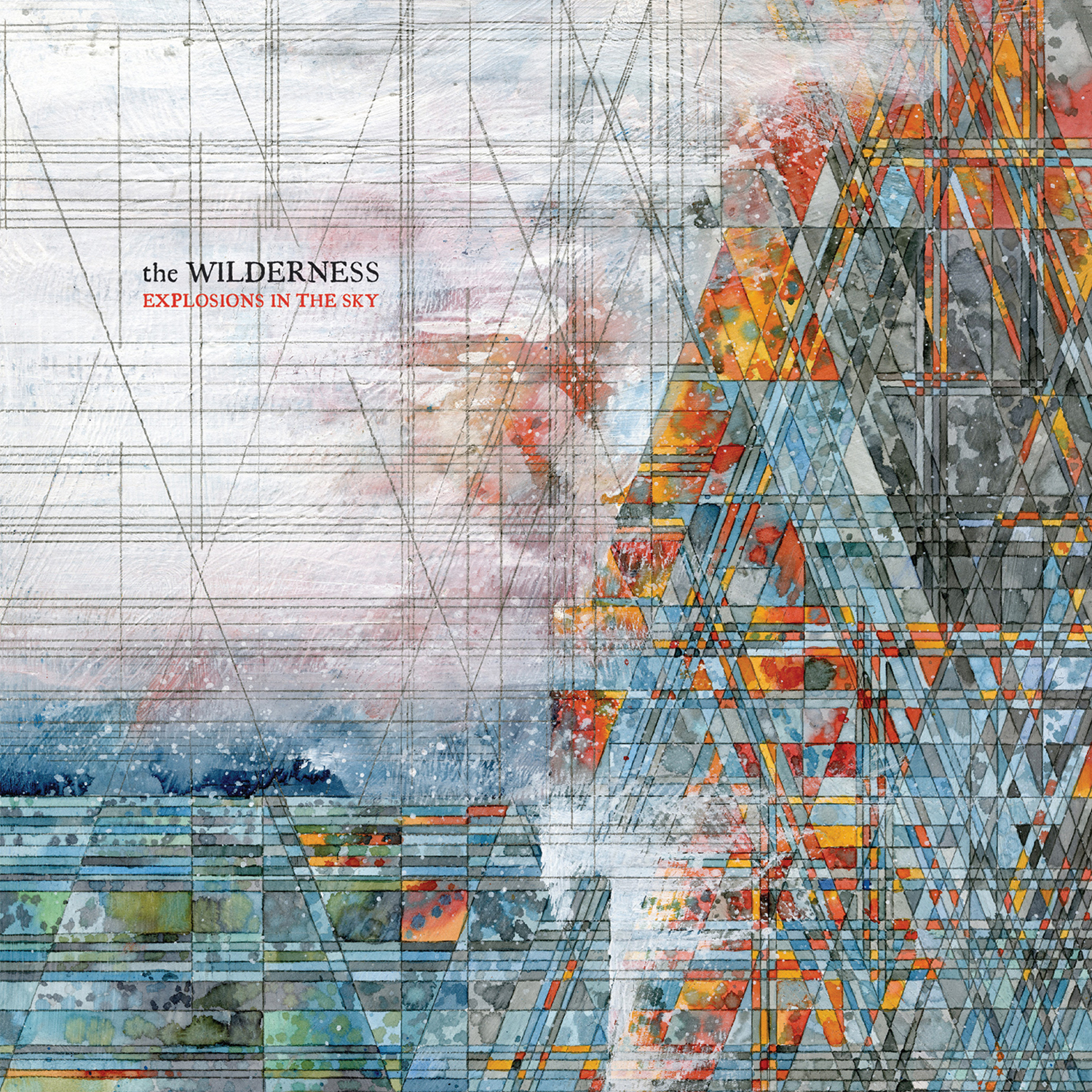 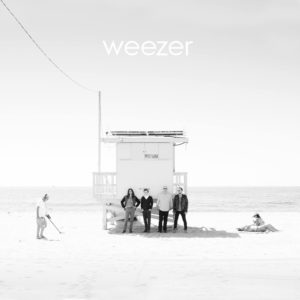 The guys from Weezer are back with their new album “Weezer (White Album). The album’s 10 tracks bring a variety of memorable characters and the colorful mess of people shows Weezer’s authenticity. The album kicks off with “California Kids,” a track about a rat pack of heroic slackers. The lyrics drive the track as much as the drums, a testament to the fact that Weezer has always provided fans with a refreshing take on music. Their unique styles are brought out in “Wind In Our Sail,” “(Girl We Got A) Good Thing,” and “Jacked Up,” and cranks it up a notch with “L.A Girlz.” As the album progresses, we see the maturity of Weezer’s music. These guys still have it going on. 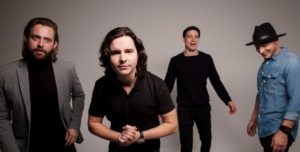 Pop singer Lukas Graham has released his self-titled album. For those thinking “Where have I heard that name before?” look down the road to Houston. Graham just played in Houston as part of the Final Four concert series and did not disappoint fans. On his album, Graham’s eclectic style is shown clearly and tastefully. His vocals are accentuated in “7 Years” as the staccato-style of the lyrics drives the song. The piano riffs add an extra charm to the record. Throughout the rest of the record, Graham showcases his ability to connect with listeners and his unique use of styles is showcased throughout the album. 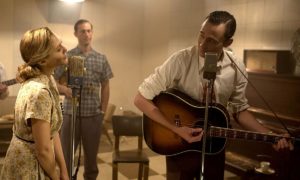 Ahead of the much-anticipated movie “I Saw the Light,” a movie about the life of country legend Hank Williams, you can check out the soundtrack for a taste of the action. The film stars British heartthrob Tom Hiddleston in a role very different than his Marvel depiction of Loki. Hiddleston’s British accent is nowhere to be heard in the soundtrack and brings Hank William’s to life with his rich vocals. Throughout the 13-song soundtrack, Tom Hiddleston, Jo Stafford, The Delmore Brothers, Eartha Kitt, George Morgan, and Emmett Miller resurrect Hank Williams. The mix of classic tracks from this star-studded cast brings the authenticity of the movie through. Hiddleston’s versions of Hank Williams are solid from “Hey Good Lookin’” to “Honky Tonkin’.” He has really done a great job capturing William’s essence, which makes “I Saw the Light” a must-see to put the story behind the music. 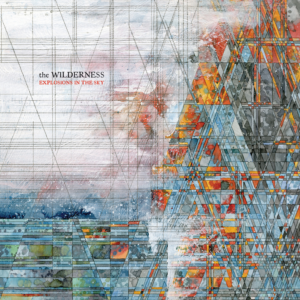 Explosions in the Sky – The Wilderness April 1

The Indie band Explosions in the Sky is back with their new album “The Wilderness.” Explosions in the Sky has been around for a while, their latest work before their recent album was a collaboration with Steve Jablonsky to create the soundtrack for the movie “Lone Survivor.” In their new album “The Wilderness,” the eclectic group brings new sounds and vibes and explores different depths of their music. The title track has a laid-back vibe accentuated with techno beats and is balanced by the piano and guitar. As the album flows, the band uses a mix of build-ups and break-downs to add layers to the songs. Without the use of lyrics, this band is able to convey their music in a distinctly different way.