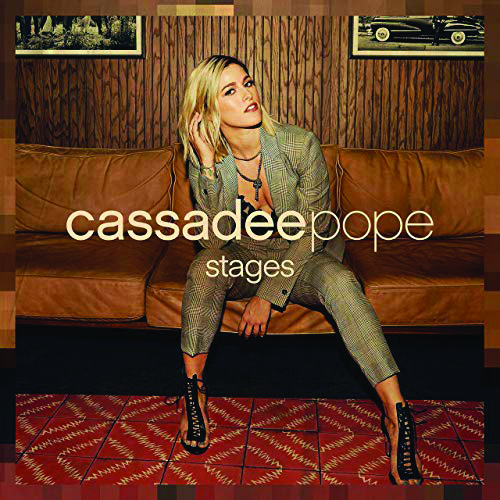 Winner of season 3: The Voice, singer-songwriter, Cassadee Pope comes out from hiding and takes the spotlight with her latest album, “Stages,” released on Feb 1.

Since taking home the victory and making her debut as a solo artist, Pope has certainly made her mark on country music. In 2013, Pope’s “Wasting All These Tears” rose to the top of the Billboard country charts. Her hit single, “Think of You” was nominated for Best Country Duo/Group Performance at the 59th Annual Grammy Awards and earned Pope her first number one on the Hot Country Songs chart.

Her latest album “Stages” features eleven songs that are full of bubbly beats and lyrics worth listening to. But there’s also a range of songs here: from the lighter side to a bit darker, Pope covers it all. She worked to create songs for every period of a relationship, from perfect beginning to unfortunate end to moving on. “Stages” moves the listeners through the different courses of a relationship as it develops and demonstrates the reality of what happens when it doesn’t. Fall into Pope’s latest album and experience her full range of vocals, happiness, and heartache. 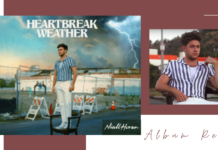 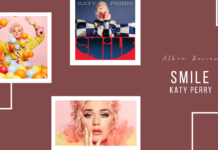 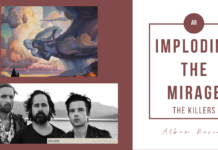 The Killers: “Imploding The Mirage”