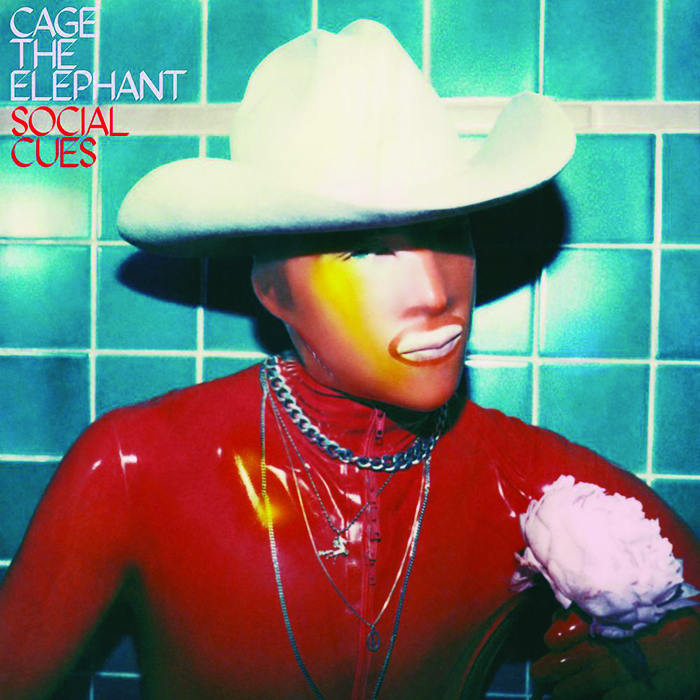 Releasing their first studio album since 2015, Cage the Elephant made a statement when “Social Cues,” the group’s fifth album, dropped in April.

The band has definitely taken a more mainstream approach to their music, featuring radio-friendly hooks and easy going vibes. This is a 180-degree turn from their early work, which rested purely on the carefree and rowdy energy of many novice bands.

As is expected with Cage the Elephant, strong songwriting is present in their newest album. The lead single, “Ready To Let Go,” documents the ending of frontman Matt Schultz’s marriage. Despite the depressing direction of the lyrics, the song features an up-tempo and catchy tune, which strangely enough works.

“Social Cues” is full of personal moments which are focused into heartfelt pieces of art. While it may differ from previous works from the group, the album is worth a listen and possibly a purchase.