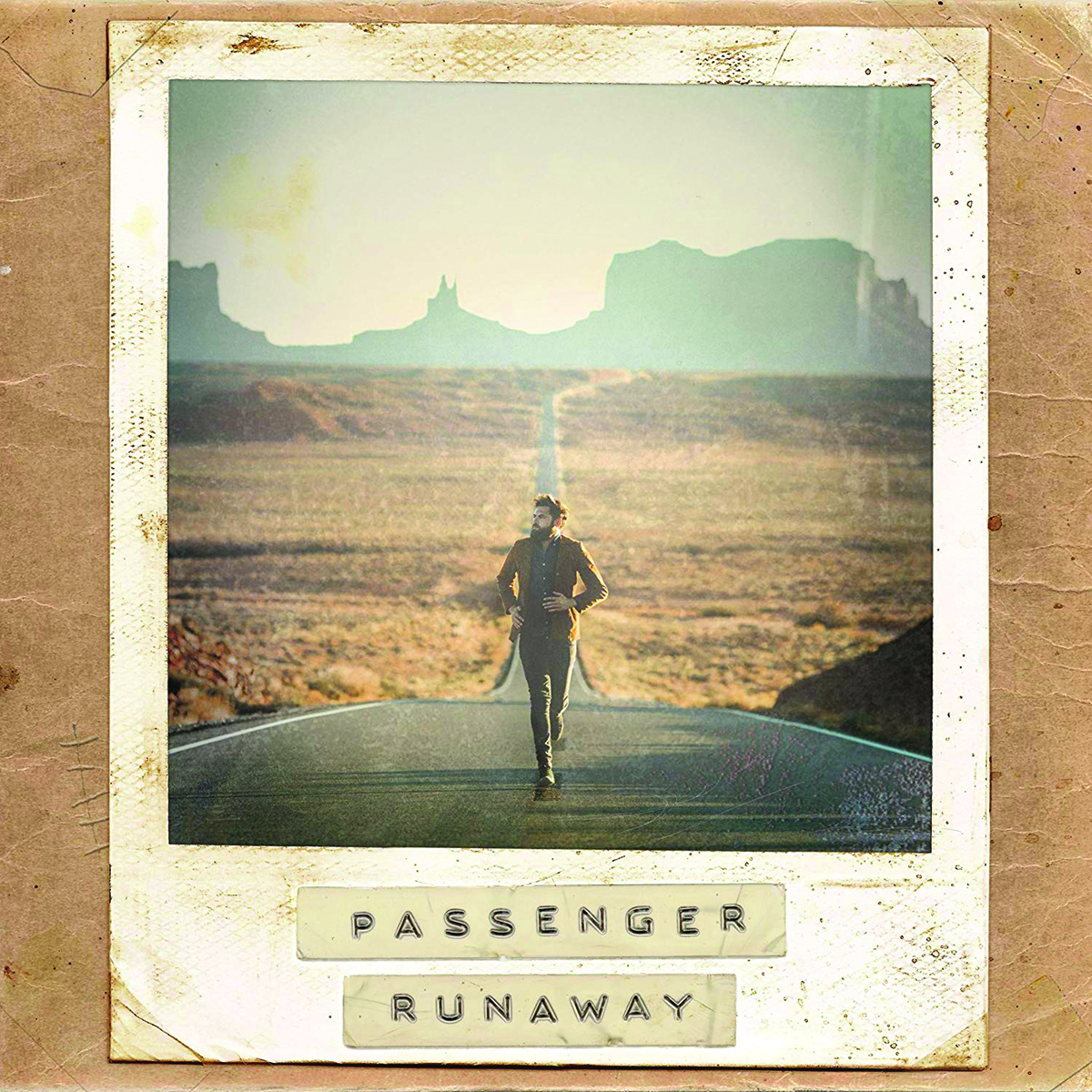 Mike Rosenburg, better recognized by his stage name Passenger, has returned with another album full of his familiar sound but with the addition of Americana influence. “Runaway” is Passenger’s ninth album and still carries a feeling of raw authenticity that peers into the soul of his listeners.

This singer-songwriter is no amateur when it comes to creating music. Imagine sitting by a bonfire with a guitar and haunting vocals, or driving across America with all your windows down; that’s what this album feels like. His album touches on an array of different topics—love, self-discovery, and the beauty of his surroundings. It’s a journeying story that relates to its audience on not only a lyrical level, but also on an instrumental level that pulls familiar and hidden emotions from within you.

All ten tracks on the album were recorded in different places in America, each providing easy listening songs with a different story. Despite being from Britain, Passenger fully embodies the American spirit through this record, and you can feel his deep infatuation for our country through his songs’ allusions and imagery.