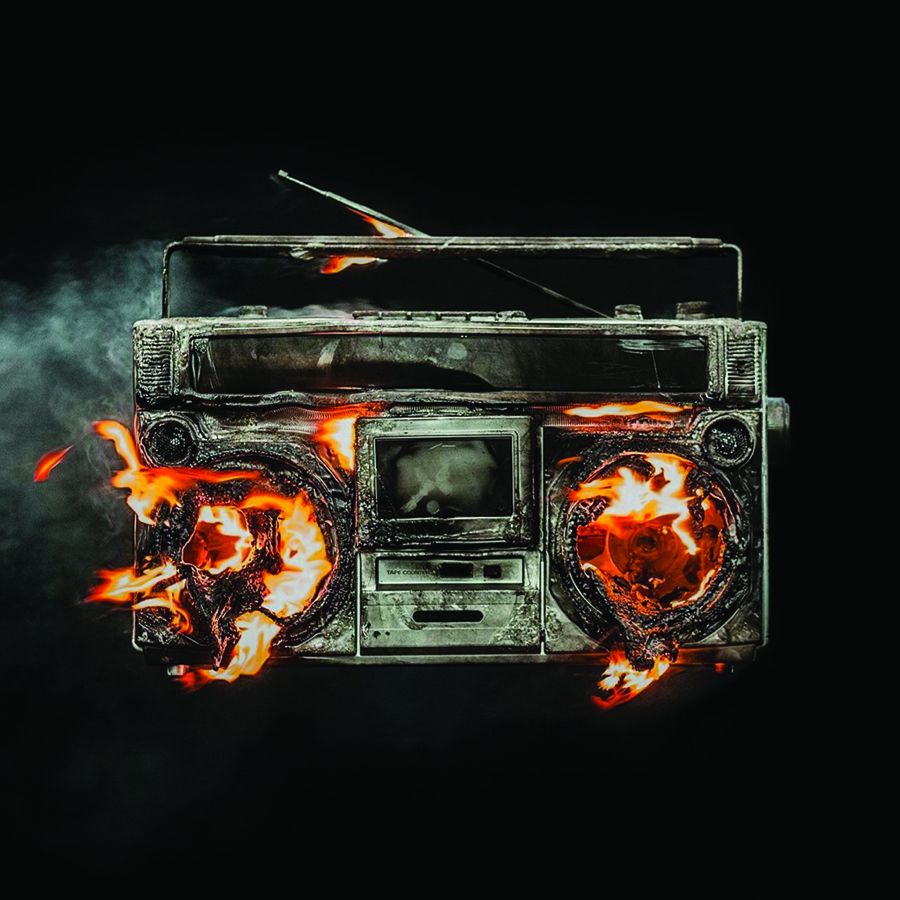 Every music lover knows that what’s even better than a new band is an old band making a comeback. Grammy Award winning band and the famous “Boulevard of Broken Dreams” artist Green Day released a new album on October 7, titled “Revolution Radio.”

This is the punk rock band’s first album since 2009 to be recorded as a trio and has been in the works since 2014. Apart from some critical reviews, the album is topping charts worldwide in the pop and alternative genre. Some critics say the music does not have a particular direction, much like Green Day’s other albums, but the lead single, “Bang Bang” is becoming quite popular with the younger generation, along with young adults waiting for the group’s return. The music still portrays the rebel teenage attitude, as it did in the popular 2004 album, “American Idiot” and exemplifies the punk rock genre that has been disappearing slowly amidst contemporary artists. To fulfill your nostalgic cravings, pick up Green Day’s latest album, “Revolution Radio.”