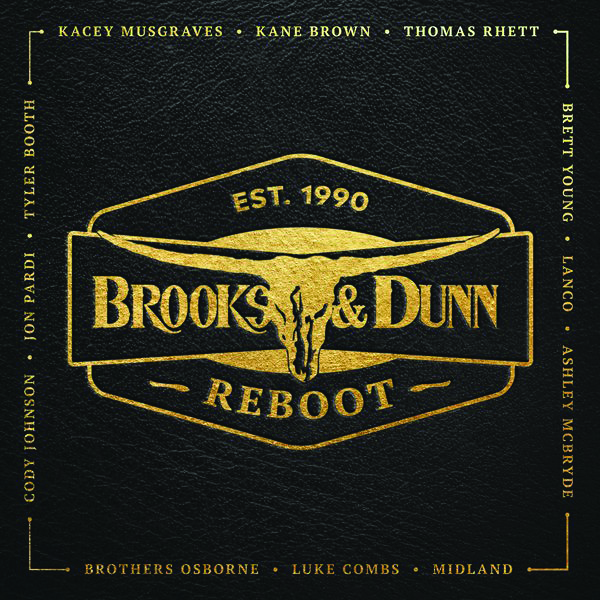 After over two decades of performing together, Brooks & Dunn announced their retirement in 2009, performing together at their last concert in 2010. Now the dynamic duo of has come together once again to release their newest album, “Reboot.” These two country artists have been a part of country music for generations now, and fans everywhere are rejoicing at their latest album for bringing back the good ‘ol days of country music!

Released April 5 of this year, the album pays tribute to the band’s most popular singles from their previous albums and features many other popular country music artists, such as Kacey Musgraves, Luke Combs, Cody Johnson and more. “Reboot” is now available for listeners on any music streaming device.

“Reboot” features many of the band’s greatest hits from their past albums, such as, “Ain’t Nothing ‘Bout You,” “Neon Moon,” and the classic two-steppin’ song, “Boot Scootin’ Boogie.” What makes this album different is the nostalgia the band brings to the songs. With slower beats and softer vocals, these good ‘ol boys put a modern twist on the songs fans everywhere know and love. Brooks & Dunn also decided to bring in some fresh vocals to collaborate on this album. Listeners can be sure to hear the vocal appearances of Kane Brown, Thomas Rhett, and many others throughout the album as they reminisce on their old favorites!