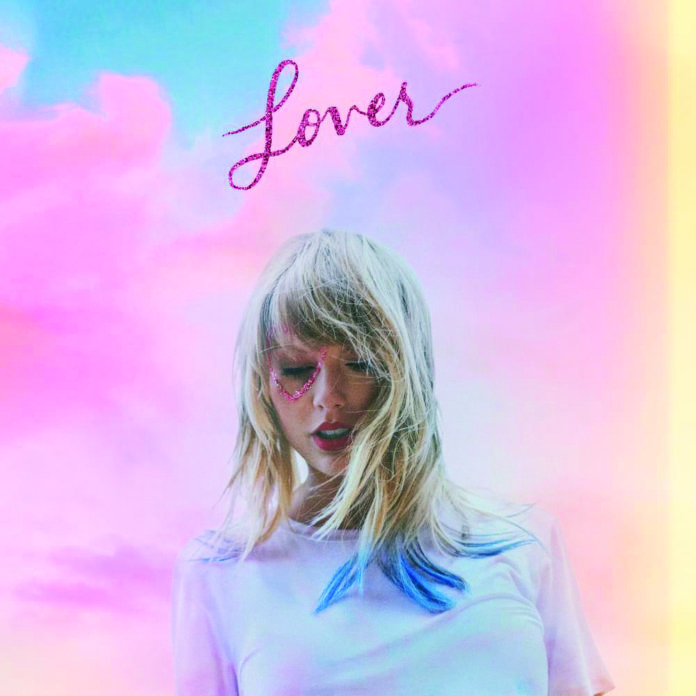 “Lover,” the long-awaited seventh album from country-turned-pop superstar Taylor Swift, is filled to the brim with new, original music—18 songs, to be exact. In a way, it marks a return to basics for Swift, whose emotional transformation has been more or less immortalized in her discography over the years.

Swift’s sixth studio album, “Reputation,” was released in 2017, and the entire album was a dark turn from her formerly lighthearted pop transition. Its music was gritty and edgy, and hardly resembled the Taylor Swift the world thought it knew. So when “Lover” was announced and the cover began circulating Twitter, the dreamlike pink and blue image was enough to signify a return to the Taylor Swift of previous eras.

“Lover” doesn’t just mimic her previous pop albums, however. Its 18 tracks span different sounds, but the album as a whole tends to be minimal, clean and simple, letting the lyrics be the focal point. Listeners can follow Swift on a journey as they delve into this album, leaving the dark world of “Reputation,” touching on some political topics (a first for the previously uninvolved Swift), and celebrating the more emotional moments in life, all while snapping along to a boppy beat.