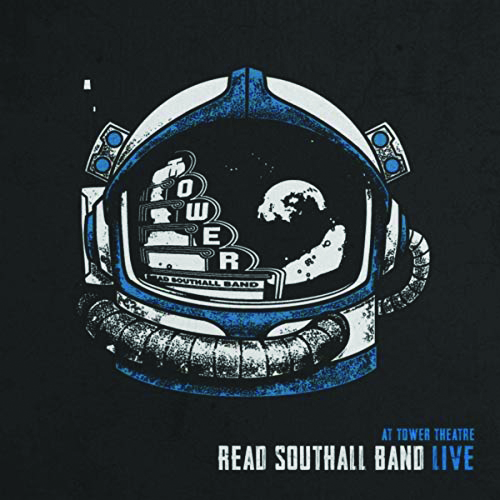 Read Southall Band’s high-energy rock performance fills a void in the Texas music scene, and their first live album, “Live at Tower Theatre,” continues that legacy, mixing metal and rock from the seventies and eighties.

Lead singer Read Southall’s Southern Oklahoma twang floods the recording. Some might argue that the album is tainted with distracting noises from the crowd, but the extra commotion and energy place the listener firmly within the concert, playing off the rebellious spirit of the band and Oklahoma City’s iconic Tower Theatre, which showed adult films in the late 1980s.

This album is full of relatable lyrics, as in “Clean Slate’s,” “Every corner in this town that I pass by reminds me of the things I didn’t do right.” Other tracks, such as “Why?” course with heartbreak and reflection. “Why can’t my heart shut its mouth? Why can’t I move on and give a fair chance to someone new?”

Through it all, listeners feel the heart-pumping, bass-thumping concert experience. In “Live at Tower Theatre,”  Read Southall Band delivers an unconventional album, with lyrics remaining free from sugar-coating.