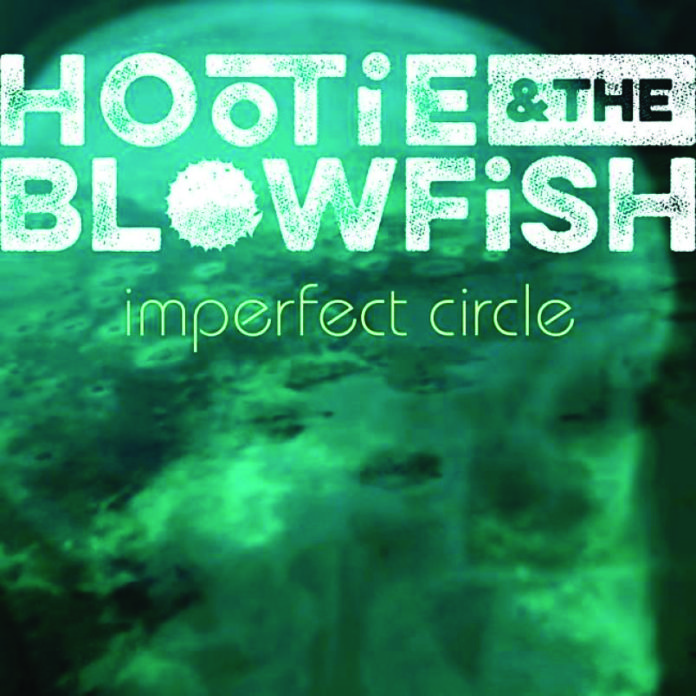 It’s been 14 years since they last graced our Sony Walkmans, but Hootie & The Blowfish are back and better than ever! Their latest album, “Imperfect Circle,” was released on Nov. 1 and comes nearly a decade and a half after their previous album, 2005’s “Looking for Lucky.” Fans of the band will remember their glorious shine in the mid-90s to early 2000s, ultimately winding down with lead singer Darius Rucker’s desire to pursue a solo career.

Luckily for those fans, they’ve returned to the country music scene and kept it light and breezy! The new music is rooted in the debut album that made them famous, “Cracked Rear View,” but keeps up with the ever-changing music scape of today. With “Imperfect Circle,” Hootie & The Blowfish pay homage to 90s country music while still throwing in a couple upbeat, country-with-a-hint-of-pop tracks. In reality, Hootie & The Blowfish have always had a bit of that in their songs; they were a band ahead of their time, and now, they’re back to remind us all that they’re masters of country music. So kick back, relax and let Rucker’s pipes whisk you away!