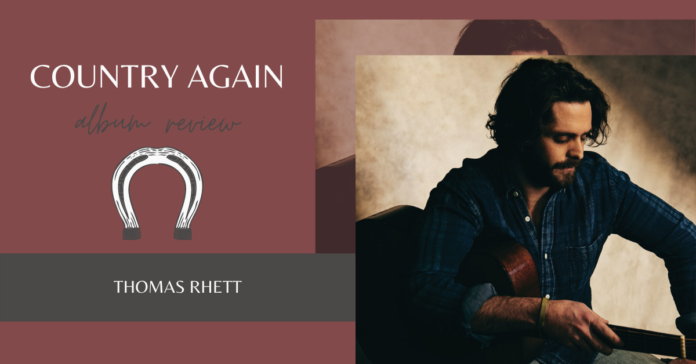 Hot country music artist Thomas Rhett never disappoints. His new album “Country Again: Side A” was released on April 30, 2021, and the first side of his double-album project has already made a statement in the country world. Later this year, “Side B” will be released.

The eleven tracks on “Side A” vary in topics and emotions, like growing up, faith, fishing, his wife, and his daughters. But the main concept of his newest album is pretty self explanatory—country—plain and simple.

The idea behind all the tracks on this album is a sense of enjoying the time where you are, surrounded by those who have been there along the way. During the pandemic, Rhett had more time at home with his family and secluded himself from society, and he felt more inspired by traditional country music, so returned to his roots after trying different varieties of pop-country in previous albums.

“Country Again” tells part of Rhett’s story, and in this song in particular he reminisces on his past life before gaining fame. The track has already made it to number one on the country charts. In a few of the tracks, Rhett name drops Eric Church for being an inspiration to country music for him.

Rhett’s song “Growing up” is a great listen that everyone can relate to. The singer/songwriter tells us that he’s still the same kid that he once was and realizes every year how much his life has changed.

One of the most popular songs you’ve most likely heard on the radio is “What’s Your Country Song,” which was the lead single for this album. “Heaven Right Now” is a sweet, slow song to play while thinking about ones who have passed in our lives. And for the guys with young daughters, a must-listen is  “To The Guys Who Date My Girls.”

The well-awaited album is filled with songs to make you appreciate all the people in your life with perfect tracks to play at a chill family gathering or campfire on the beach. 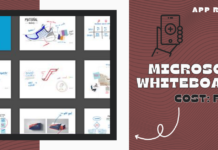