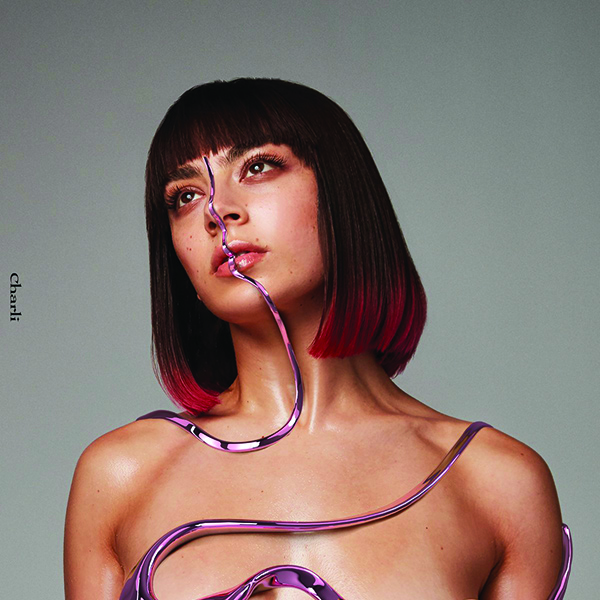 Charli XCX, an English artist and songwriter, released her third mini album “Charli” on Sept. 13, 2019. The album was meant to be released in 2017, but her tracks were leaked. “Charli” is an array of lyrically sad yet funky electronic songs. The album might take some getting used to before you can actually enjoy the music, since it tends to have a mesh of clashing beats. It’s the sound of everything Charli has done in the past and her future meshed together. The track “Blame It On Your Love,” featuring Lizzo, has a catchy tune with lyrics speaking of putting the blame on love when something goes wrong.

A majority of the lyrics do seem a bit negative, but their strength lies in their raw honesty. The album features many artists such as HAIM, Sky Ferreaire, and Troye Sivan. All these artists add a unique sound to the tracks that contribute to the album’s intensity as a whole.If you’ve been looking for new music that transports you to the past and the future at the same time, then “Charli” by Charli XCX is the album for you.