One of America’s favorite boy bands brings back 90’s nostalgia with the January 25 release of their latest album, “DNA.” Noted as one of the most successful groups in music history and with more than twenty five years having passed, the Backstreet Boys prove that age is just a number. With this new album, they maintain their honey smooth vocals as well as their place among the top music hits on today’s charts.

The release features the whole ensemble of five, including Nick Carter, Brian Littrell, Kevin Richardson, A. J. McLean, and Howie Dorough, who feed our throwback pleasures but also give us a taste of their new up-to-date lives. All five now live happily married and with children, and their music is about that very thing. The album focuses on love, family, and a home life that is most meaningful to them, and the name represents the ideas and true message that makes up the group altogether…just like DNA.

Playing our heartstrings just right, these guys keep true to their iconic harmonies and lay down strong, funky beats with vibrant overtones and their always impressive frilly vocals. After receiving a 2019 Grammy Award nomination for their main hit, “Don’t Go Breaking My Heart,” the group has shown the world that with time they can only get better! In fact, they are expected to shoot up to the top of the Billboard charts after 18 years since their last no. 1 hit. Collaborations with Shawn Mendes and Ryan Tedder as co-writers add a fresh touch to their style. This way, they appeal to more than just the 80’s and 90’s kids out there. And although it’s a bit early in the year to see their all out success, we can be sure to keep an eye out for their world tour this coming May.

From boys to men, the Backstreet Boys keep us grounded on the importance of a home life and family because in the end, that is what matters most. It is all about love and loyalty, just like that which they’ve shown fans by giving us more to obsess about. The wait for this album release has been long but well worth it. 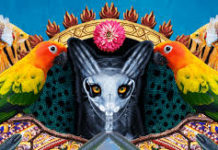 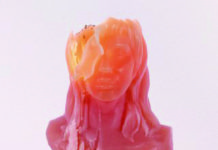 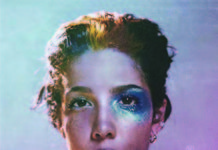