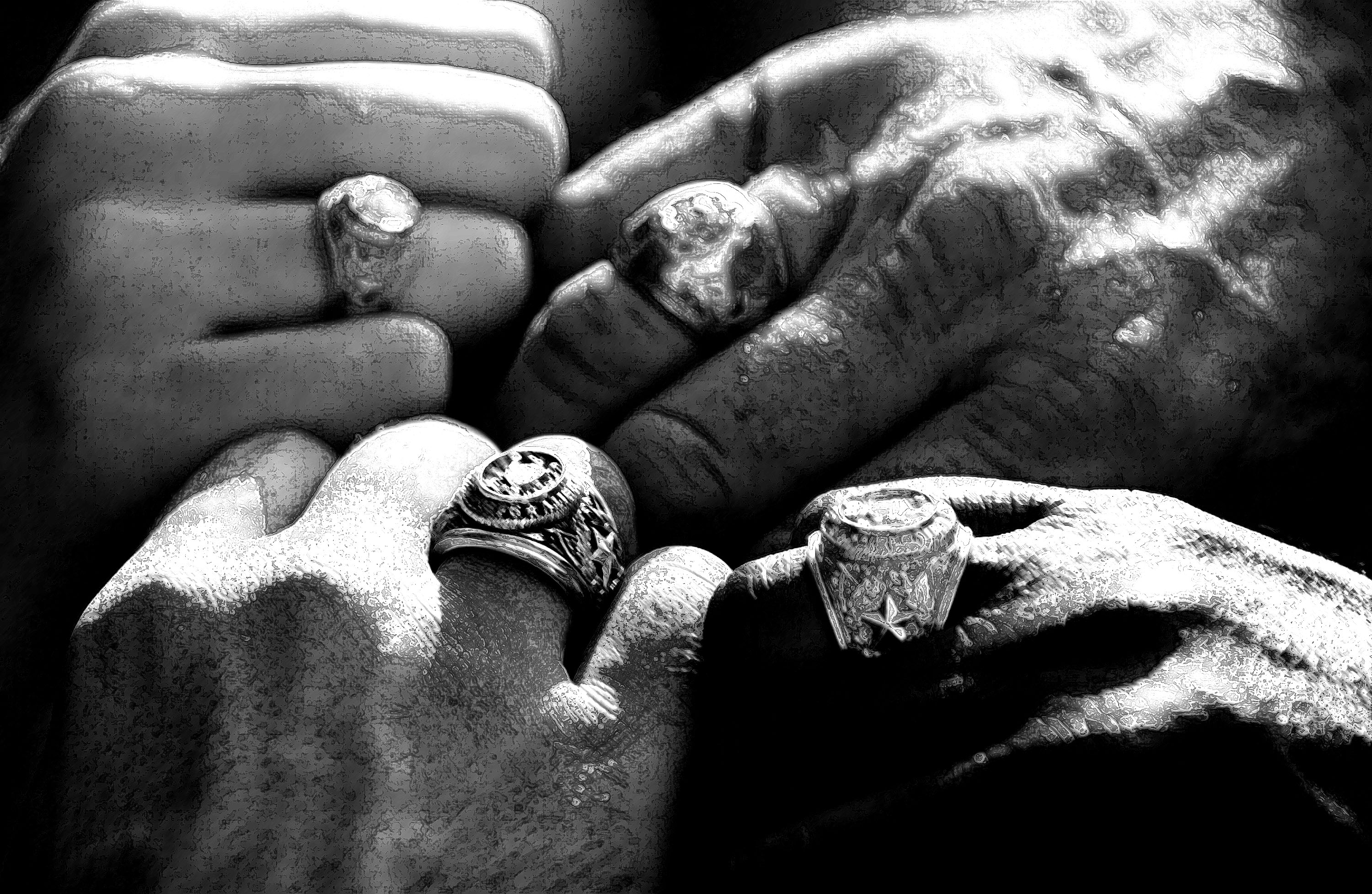 Ring Day is one of the most memorable days of an Aggies life, perhaps even more so than graduation: the beautiful, sparkling, materialized spirit of Aggieland compacted into one little ring. Sometimes, however, we lose things. When an Aggie loses their Aggie ring, it can be absolutely heart breaking. Luckily, some Ags have amazing stories of rings they’ve lost, cried over, and then found! Here are a few:

WILL: “I was going swimming in a muddy pond when I felt my ring fall off. I searched for hours and decided I would never find it. A month later, when I finally told my mom, she went out and bought a metal detector. Sure enough, four weeks later, she found it buried in the very bottom. She had to dive down a couple of times to get it.”

HAILEY: “I am amazed by the selfless love that was shown to me by a fellow Aggie. In September, I received my Aggie ring. Fast-forward to 3 weeks later, I was on campus furiously trying to finish a paper that was due that day. I was in Evans and went to the bathroom and while I was washing my hands I could tell something was missing. I went to the front desk and then back to the bathroom and back to the front frantically. I finally gave up, deciding my ring was gone. I ordered a new ring using my own savings and it came in a few

months later. A few weeks after that, I received a text that said, “Hey there! Someone sold me an Aggie ring and I was sure it was stolen. Don’t worry I am not looking for money, I am an Aggie! “ The man ended up giving me my ring, which he bought for $350 dollars off of someone, free of charge. After that I knew it would be wrong to sell my replacement ring so I found an Aggie who could not afford a ring and donated it to her. “

DANIEL: “My friend lost hers in Lake Travis and a diver just so happened to find it.”

STACEY: “My sister’s boyfriend dropped his in the lake and literally searched for hours. He even bought a $60 light for lake water and it was nowhere to be found. My dad finally found it 5 hours after diving around the lake for it right next to the ladder. The best part was that this was also the first time my sister’s boyfriend met my parents.”

CHANNING: “I lost my ring while walking down sorority row in the rain. It was a little too big and the rain made it much worse. I felt it fly off my finger and I searched for hours in the pouring rain and pitch black and never found it. I also had friends go for hours the next day without any luck. After over ten people had gone to look for it, I was about to give up. Three weeks later, my mom came in town to visit me and decided to go back to the spot where I lost it with a metal detector. She found it buried under some mud. I was amazed!”

So if you lose your ring, don’t lose hope. You never know where it might turn up! 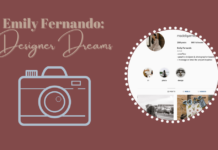 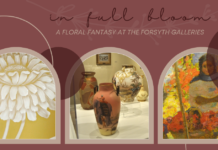 In Full Bloom: A Floral Fantasy at the Forsyth Galleries