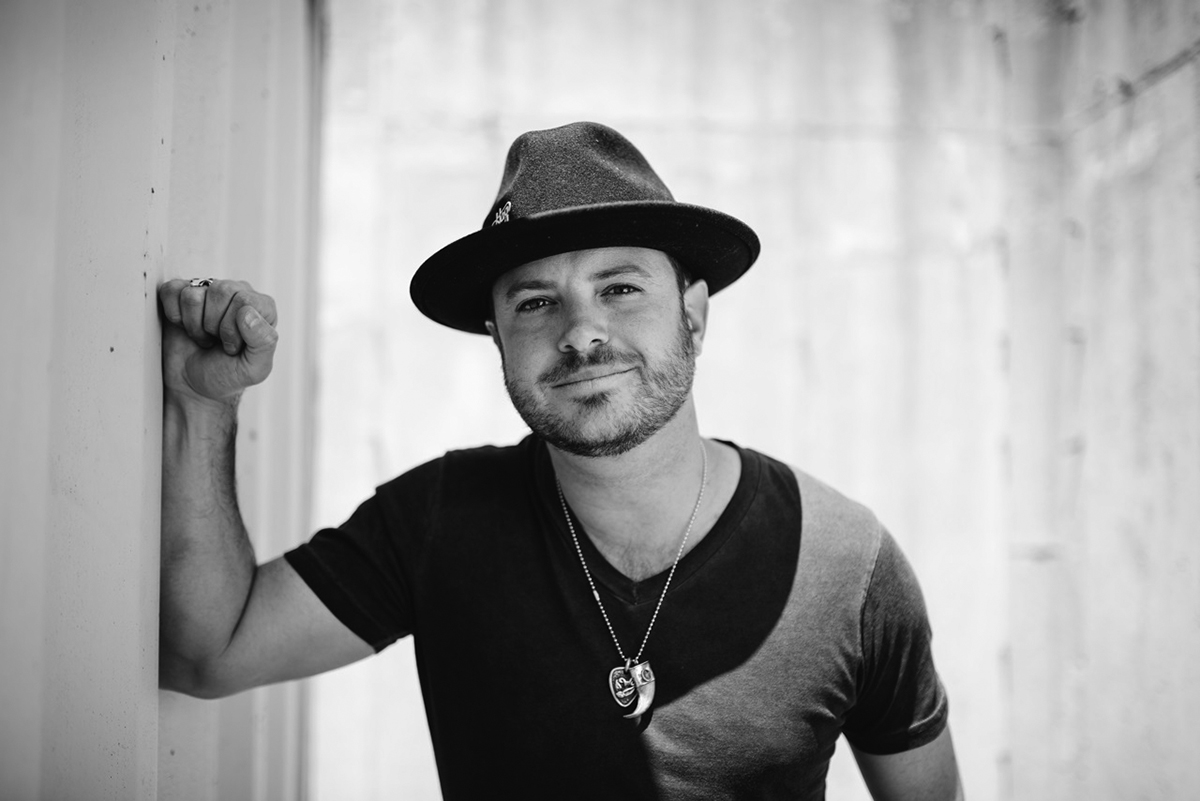 A midst holiday season festivity, every Texan knows the importance of a classic country beat every now and then. So take a weekend off from Santa and his crew to listen to Wade Bowen and band as they bring their newest music to College Station.

On December 2, Hurricane Harry’s will host country singer-songwriter Wade Bowen and guest Dalton Domino with full band. His College Station concert will be followed by shows in Odessa, Nashville and Austin, concluding in Fort Worth in mid-January. Bowen is originally from Waco, Texas, and attended Texas Tech University, and he is also related to rock/country band lead, Cody Canada.

Before forming his own band, Bowen was part of band West 84 with Matt Miller and released his first album, “Try Not To Listen,” in 2002, followed by a live album in 2003 and a studio album in 2006.

However, his most popular album to date has been “IF We Ever Make It Home,” released in 2008 that was in the top 30 on the US Billboard Top Country Albums list.

His latest acoustic album, “Watch This,” with Randy Rogers, was released in June of 2016 and will be part of his current tour. Recorded in Dallas and San Marcos and comprised of 19 songs, it was listed as number 21 on the US Country chart. According to Rolling Stone, this album helped inaugurate the 10th year of their “Hold My Beer” and “Watch This” tour together in May of 2016.

Purchase tickets online, at Cavender’s Boot City or at the University Dr. location of Aggieland Outfitters. General admission is $12 and doors will open at 9pm, but get there early to find parking. Seating is not reserved and is usually first come first serve. So take a break from jingle bells, set aside the winter boots in exchange for your cowboy boots, and come out to experience some classic but fresh Red Dirt music. 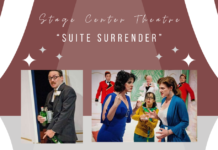 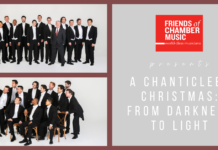