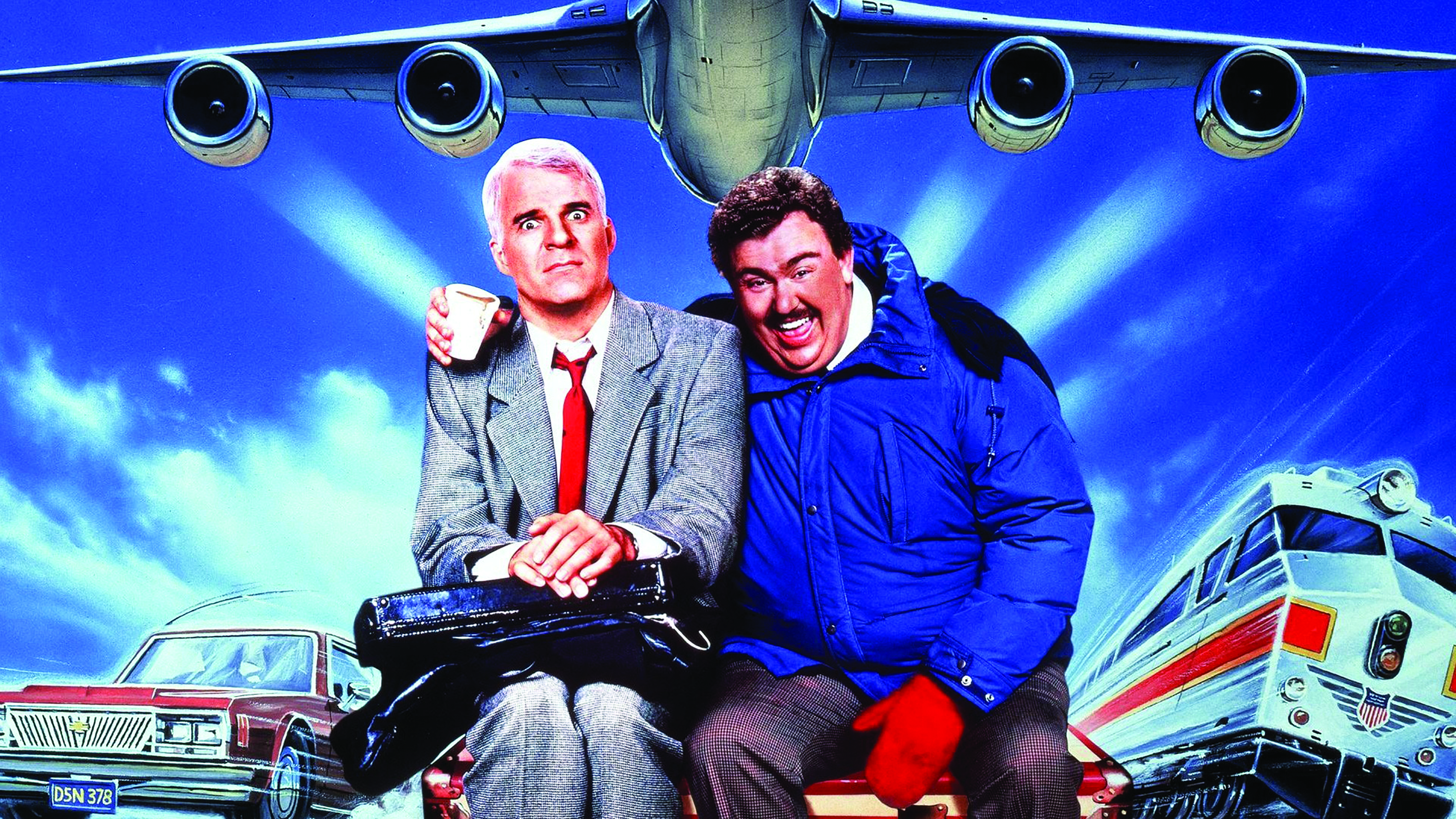 Thursday night than snuggling up under the stars and watching a great movie. New Republic Brewery is mixing up their usual music and beer with a new twist: movies and beer!

Brewer-goers are encouraged to bring lawn chairs, blankets, pillows— whatever makes you comfy! The screen is set up outside on clear nights, but don’t worry about a little rain because there is plenty of space under the roof if weather gets bad. In Texas, we have to always be prepared, and the brewery covers their bases with excellence. Of course, it wouldn’t be a true movie night without popcorn, and New Republic has you covered for that too. The only other thing that could make it any more perfect is a nice glass of cold beer, which is obviously in no short supply.

The movie this Thursday will be the classic comedy “Planes, Trains, and Automobiles,” starring Steve Martin and John Candy, just in time for the holidays, too. Neal Page (Martin) is trying to get home for Thanksgiving when of course, everything that could go wrong goes wrong. After a few unfortunate events, Neal is forced to bunk with the comically annoying Del Griffin (Candy). The film follows the two men on their unexpected journey back to their families for the holiday as an unlikely friendship forms between the two men.

It’ll be a blast-from-the-past that will leave you nostalgic and ready for the holidays, though hopefully your journey home won’t be forecasted by the chaotic quest experienced by the movie.

We think a beer always tastes better straight from where it’s made, so head over to New Republic for a great movie and even better beer. The movie starts at 7pm, so grab some friends, a blanket, and prepare yourself for a fall night out.