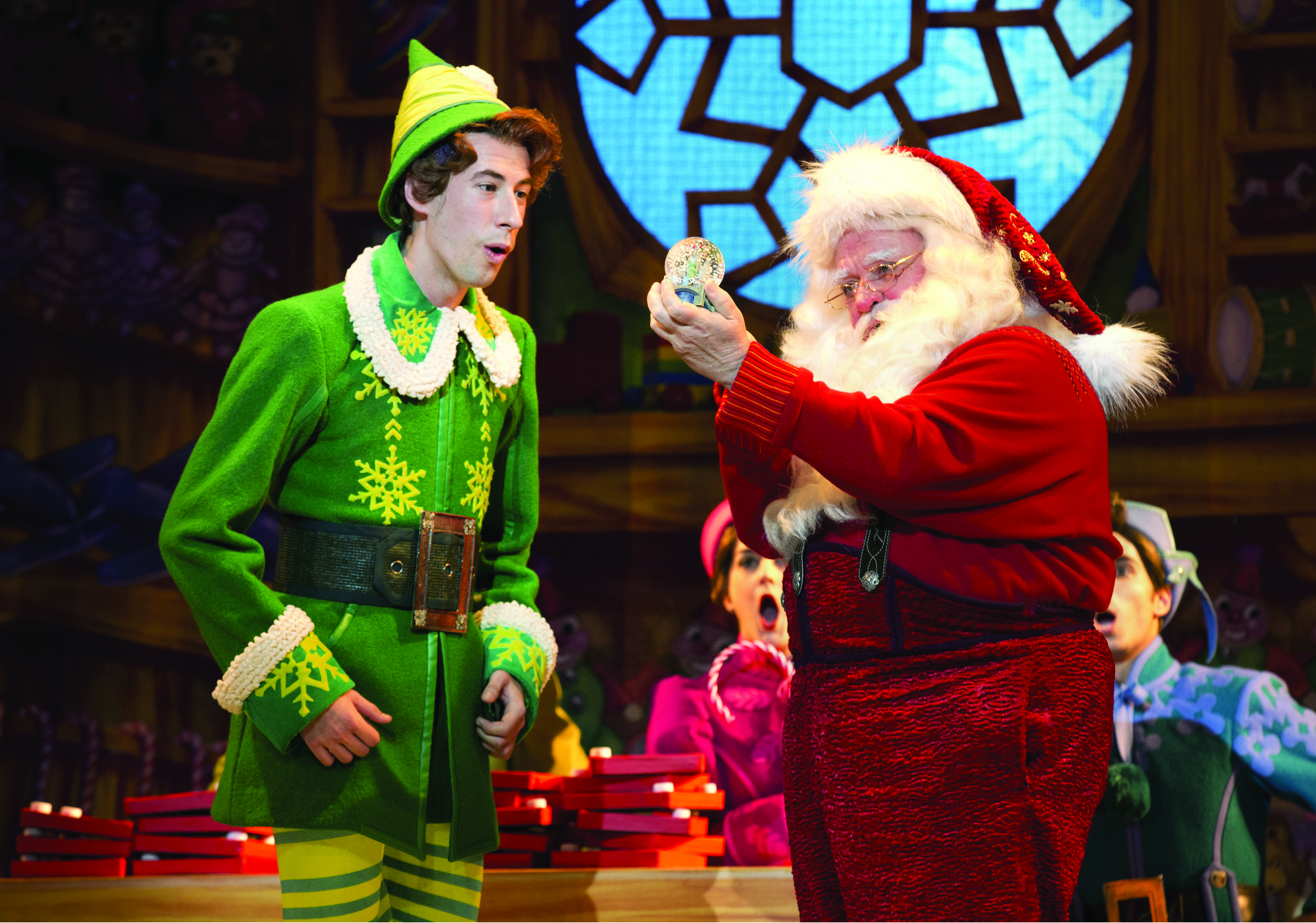 The best way to spread Christmas cheer is singing loud for all to hear. The second best way, however, is by attending “Elf: the Musical” in Rudder Theatre on November 9 and 10 at 7:30 p.m.

“Elf: the Musical,” based off of the well-known 2003 hit movie staring Will Ferrell and Zooey Deschanel, hit Broadway in 2010. “Elf” broke Hirschfeld box office records three times, grossing over a million dollars in one week. It was the third-best grossing show in the 2010 Thanksgiving weekend, sitting behind big name shows “Wicked” and “The Lion King.” There was also a Broadway revival of the show in 2012.

The production brings all the magic and laughs from the movie to the stage and puts it all to music. Follow Buddy as he embarks on a journey to New York City to find himself, find his father, and, above all, help New York City rediscover the true meaning of Christmas.

To say that this won’t be a good time filled with Christmas cheer would be to sit on a throne of lies, as Buddy would say. The production features songs and books from Tony Award nominees. The show was also nominated for Distinguished Production of a Musical at the Drama League Awards in 2011.

Along with two stints on Broadway in 2010 and 2012, the production has done three North American Tours as well as a West End production that opened in October of 2015 at the Dominion Theatre. As of December 2015, it was the fastest selling show since the theatre’s opening in 2015.

Don’t be a cotton-headed ninny-muggins: get to Rudder Theatre for this Christmas classic. Tickets run between $35 and $85 and can be purchased at the MSC Box Office website. The production runs two and a half hours and includes a 20 minute intermission between acts. 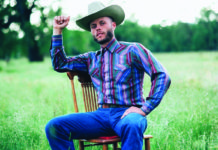 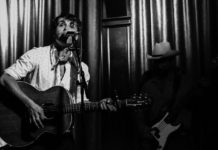